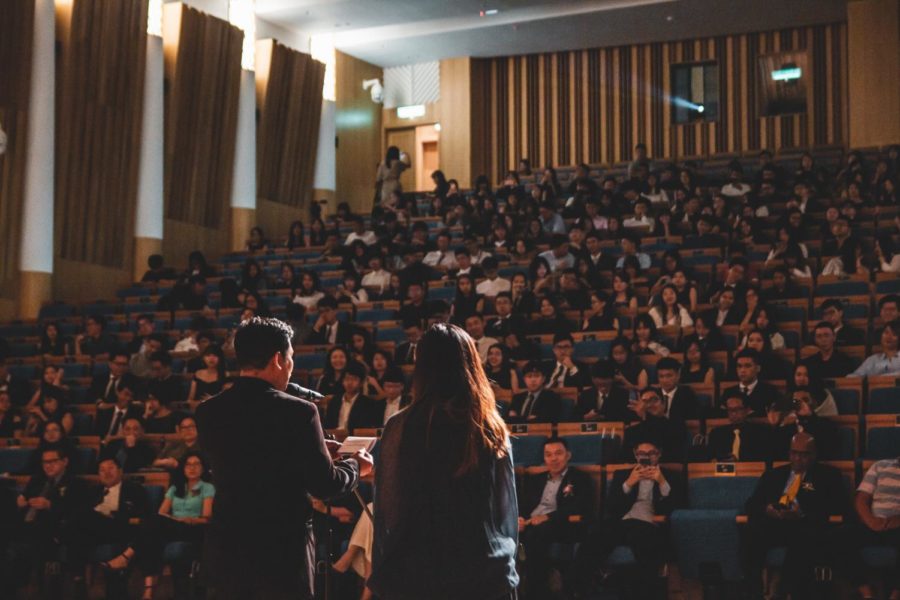 On October 4, the Nobel Foundation announced the winners of the Nobel Prize in Medicine or Physiology, followed by Chemistry, Physics, Literature, Peace, and Economics in the subsequent days. The Nobel Prize, which has been awarded yearly since 1901, comes with a reward of 10,000,000 kronen, or approximately $1,145,000.

The 2021 Prize for Medicine went to David Julius and Ardem Patapoutian, for their discovery of the molecular basis for sensing heat, cold, and mechanical force. In the 1990s, Julius discovered a gene that codes for TRPV1, a protein that creates channels on cell membranes in reaction to pain, temperature and touch, allowing ions to pass through. This discovery made an important connection between external stimuli and nerve signals. Patapoutian and his colleagues discovered two other membrane channels and their corresponding genes which reacted to mechanical force. Both scientists separately discovered a channel that reacted to cold stimuli.

The Chemistry prize was awarded to Benjamin List and David MacMillan for developing organocatalysis, a precise tool for molecular construction. This approach has the potential to transform the production of medicines and pesticides, making it more environmentally friendly and efficient. This new method also reduces glitches in drug production.

The Physics prize was awarded one half jointly to ​​Syukuro Manabe and Klaus Hasselmann, and the other half to Giorgio Parisi. They were awarded “for groundbreaking contributions to our understanding of complex systems”. Their work has revolutionized our understanding of Earth’s climate and humans’ effect on it, as well as our understanding of random processes. In the 1960s, Manabe showed how an increase in atmospheric CO2 can lead to increased temperatures on the surface. In the 1970s, Hasselmann built on this work and created a model for the Earth’s climate, proving that climate change is happening and analyzing its effects on weather systems. Parisi worked on developing models for fluctuating systems with underlying disorder, which were used by Manabe and Hasselmann in their work.

The 2021 Literature Laureate is Abdulrazak Gurnah, an Anglo-Zanzibian novelist, whose novels include “Paradise,” “By the Sea,” and “Desertion.” Gurnah’s writing is usually concerned with the experiences of East Africans, and how their lives fit into the larger world. Many of his characters are emigrés, dealing with the alienation and fracturing of identity that comes with immigration. According to the Nobel Committee, he was awarded the prize “for his uncompromising and compassionate penetration of the effects of colonialism and the fate of the refugee in the gulf between cultures and continents.” Gurnah represents a unique literary voice with much relevance to the landscape of literature and the world today.

The Nobel Peace Prize was awarded to journalists Maria Ressa and Dmitry Muratov, both of whom have worked to secure freedom of expression in the Philippines and Russia, respectively. Ressa is the founder of Rappler, a Filipino news site, which investigated President Rodrigo Duterte’s drug war. Muratov is the founder of Novaya Gazeta, a Russian newspaper that has continued to fight for freedom of the press in Russia.

The Sveriges Riksbank, Sweden’s central bank, established the Prize in Economic Sciences in memory of Alfred Nobel in 1968. This year’s laureates are David Card, Joshua Angrist, and Guido Imbens, whose research has shown that natural experiments can answer important questions about society, revolutionizing empirical research.

The Nobel Prize has and will continue to have a lasting impact on science, literature, and the world at large. The Prize consistently drives research and advancement, driving us all towards a better world.