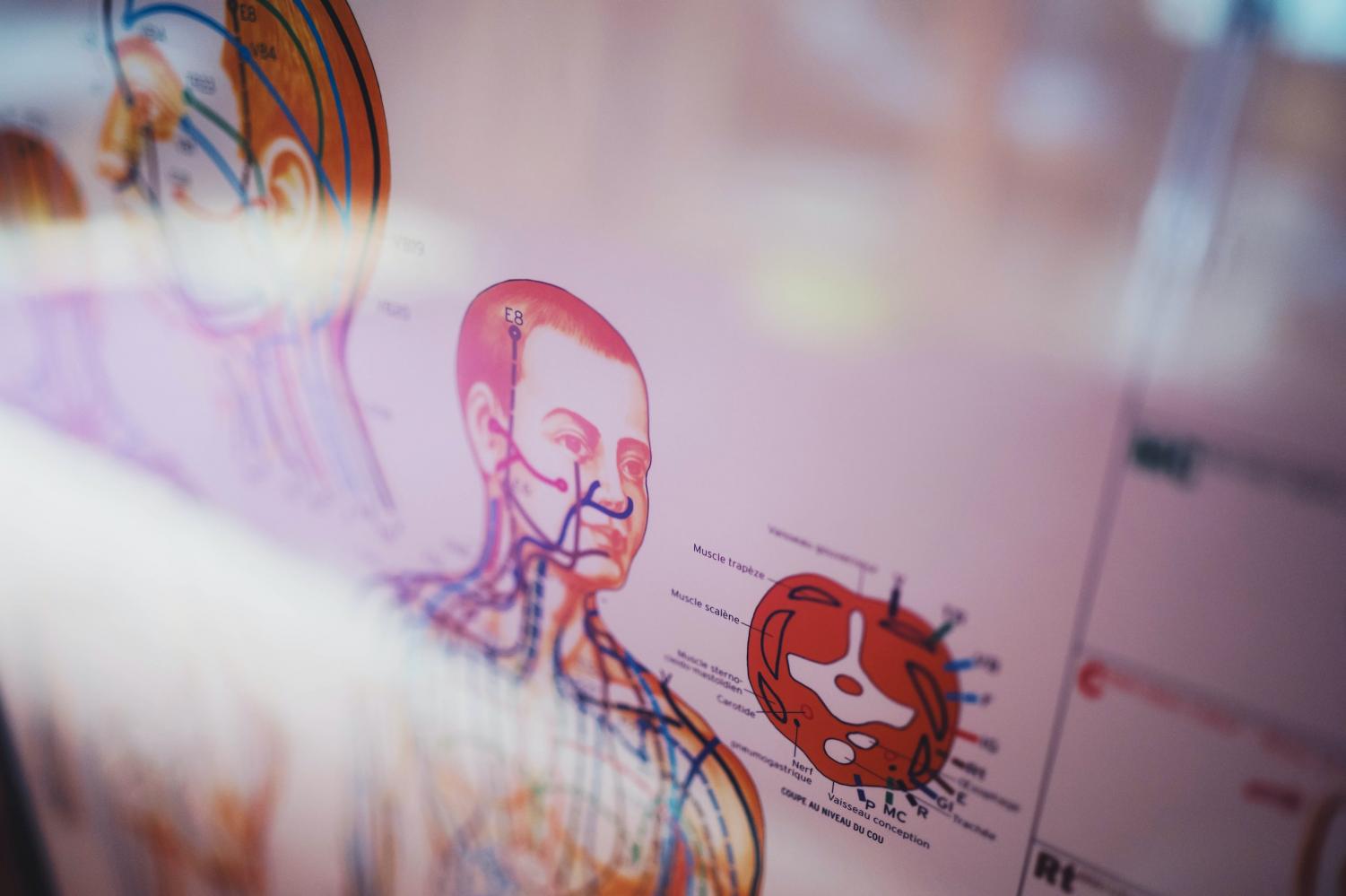 Most years, the start of the second semester ushers in wave after wave of tournaments for members of Ward Melville’s Science Olympiad team. Team members can historically be found inhabiting the science wing after school and on weekends, cramming in one last practice test with their partners or putting finishes touches on their balsa-wood boomilevers. Because of the COVID-19 pandemic, the future of the 2020-2021 Science Olympiad season started with uncertainty. How could tournaments possibly run? How could partners take tests together remotely? Most importantly, could this season still be enjoyable?

Despite a myriad of challenges, the Science Olympiad community is one of the most capable of overcoming obstacles through innovation. With the collective efforts of Science Olympiad directors, alumni, and volunteers, the Science Olympiad season is, amazingly, up and running. This year, there are no more in-person tournaments—no more Cracker Barrel stops, no more 2AM titrations in a hotel room, no more tears over broken boomilevers and forgotten notesheets. Instead, team members participate in tournaments from home through the new platform Scilympiad, which allows members to work collaboratively with partners in real-time to complete tasks ranging from investigating Among Us murders with forensic evidence to conducting experiments on cardiovascular fitness.

The virtual season brought a host of difficulties for Ward Melville team members. Virtual tournaments start bright and early on Saturdays, with certain lucky team members waking up at 7 AM to log on to Scilympiad and compete in their first events. Team members also have to devise methods to collaborate on taking tests virtually, compiling online notesheets, and creating elaborate schemes to prevent overriding each other’s answers in Scilympiad. “What works for us is figuring out a test strategy before the competition and practicing with that strategy… communication is super important!” said Kate Glenn, a member of the Ward Melville Science Olympiad Varsity team. Moreover, team members that often participate in build events, which are not running this season, had to adapt to competing in study events in order to contribute their expertise to the team.

Despite these difficulties, Ward Melville Science Olympiad is thriving thanks to the dedication of the coaches — Ms. Serigano and Mr. Suesser — captains, and team members. In late January, Ward Melville virtually attended the MIT and Harvard-Brown Science Olympiad tournaments and placed 11th out of 130 teams and 15th out of 150 teams from around the nation, respectively. Team members attribute their success to the communication and teamwork that defines Science Olympiad partnerships. “In order to succeed, both partners have to put in work and truly drive themselves to do well,” says Jean Chung, who placed 4th in Water Quality with her partner, David Liang, at the Harvard-Brown invitational.