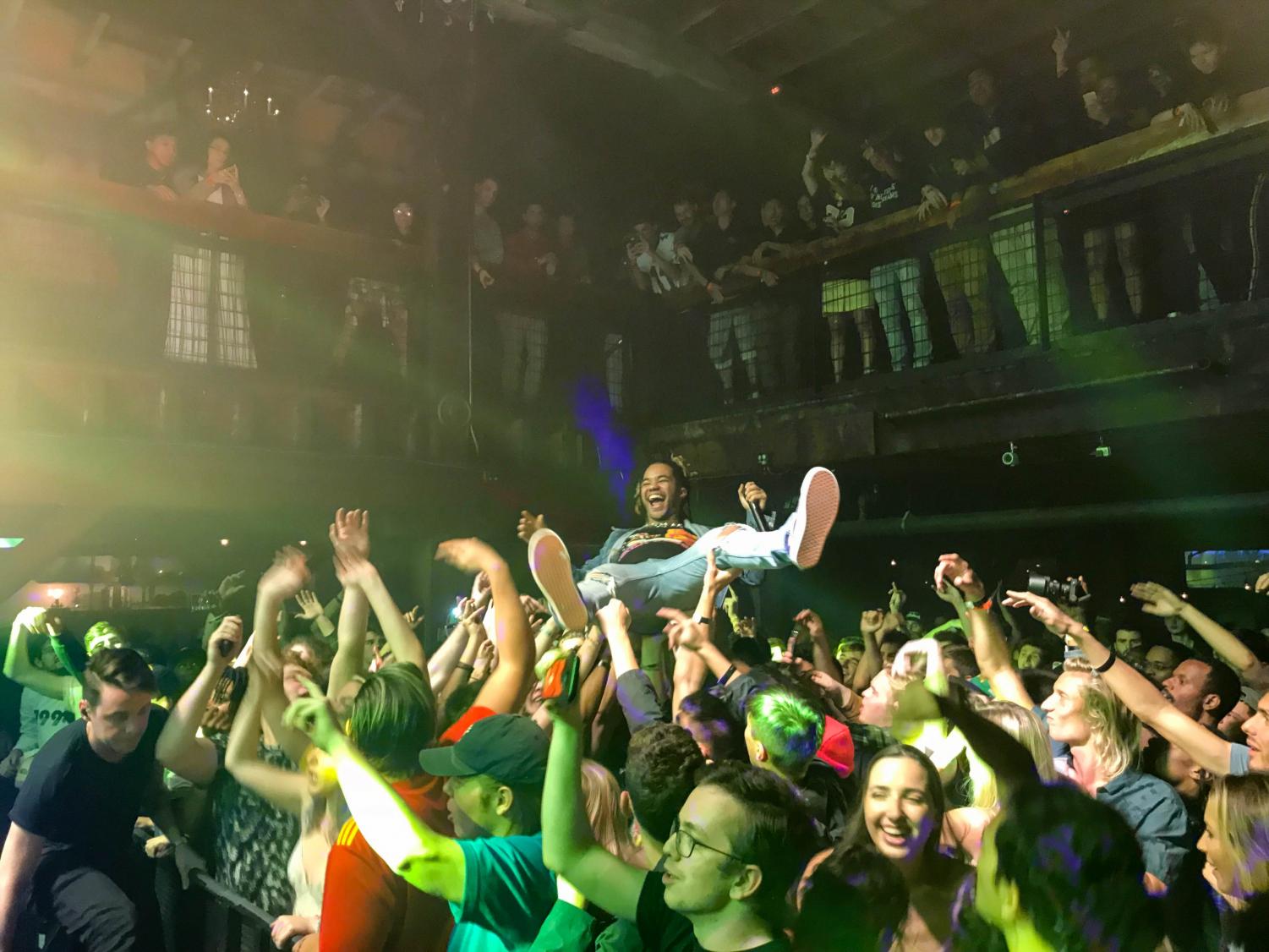 Since the beginning of the COVID-19 pandemic in March, numerous social media “influencers,” people with large followings on social media, have been ignoring travel restrictions and social distancing guidelines by going to parties or on vacation. After influencers do this, they will often post about it to their large social media followings.

This behavior, in my opinion, is completely irresponsible. First, by going to large parties, often without masks, influencers are putting themselves and huge amounts of people at risk. Not to mention, gatherings of such a size are prohibited in most places. Regardless, even if a party is legal, it does not change the fact that it is dangerous. The same applies to traveling internationally for vacations. Although the travel may be legal, that does not make it any less safe or irresponsible.

The more egregious aspect of this behavior, however, is how these influencers post about their irresponsible actions. By posting photos and videos of them partying and being on vacation, influencers are directly threatening the public. First, these posts often worsen the mental health of those who see it, because it makes viewers feel bad that they are in lockdown, being safe, while influencers get to party and vacation. The posts also often lead to envy among viewers. This envy may prompt viewers to vacation or party as well, putting more people at risk.

Due to this, these posts are completely unacceptable, and should be discouraged on social media platforms. Platforms such as Instagram should even go to the length of taking down some posts which directly encourage irresponsible behavior.

The most frustrating part of these posts is the sheer ignorance that these influencers display. It’s almost like they’re not aware that they’re being unsafe or that they have impressionable followers. What’s also frustrating is that influencers are often given a pass for their irresponsible behavior, in these situations and in others. Influencers should be held accountable for their actions, because, as public figures, they have a responsibility to maintain decorum.