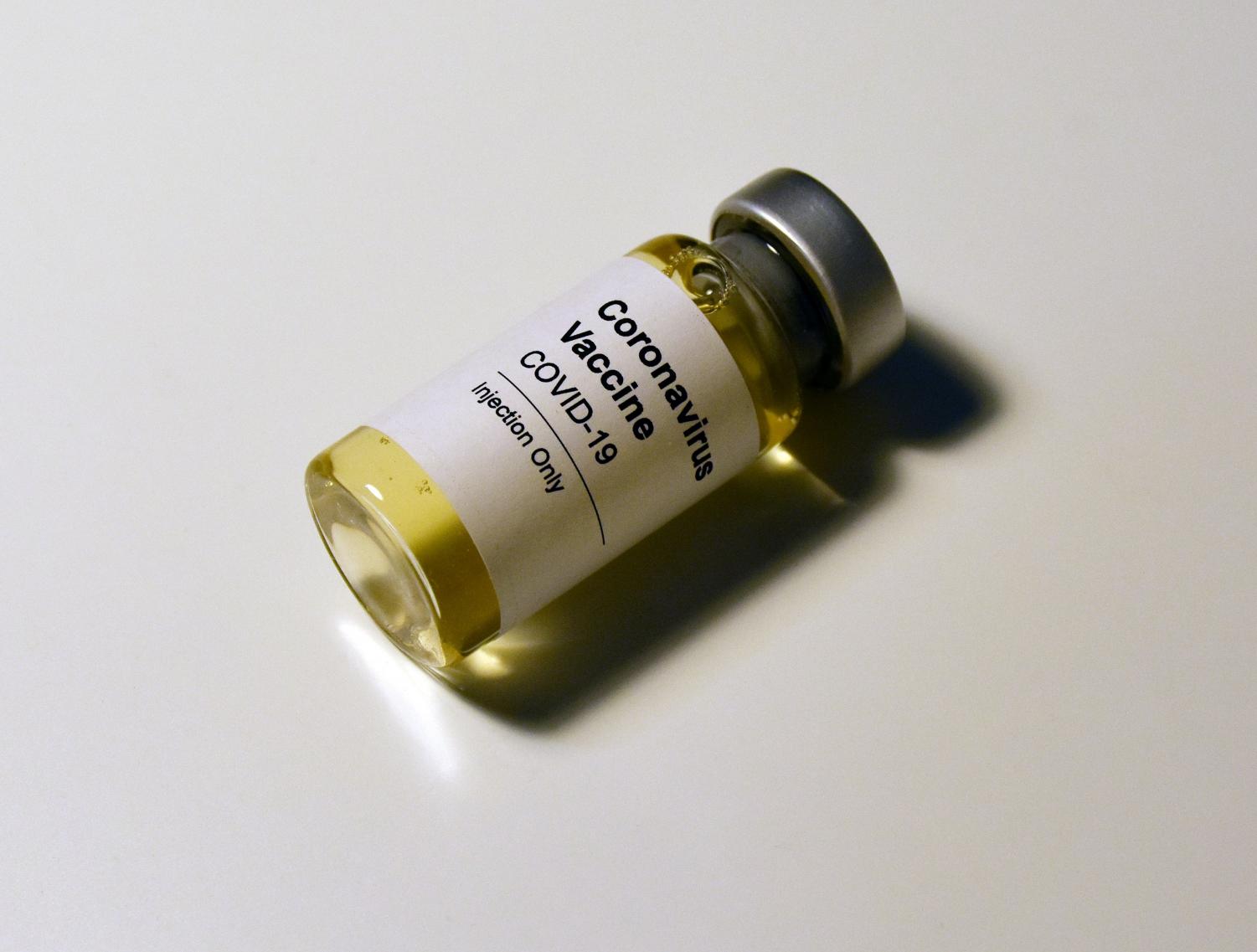 Starting in mid-January, the US has seen a rapid decline in daily COVID-19 cases, falling from a 7-day rolling average of over 250,000 cases on January 10, 2021 to an average of barely over 100,000 cases on February 11. While this can be attributed to a variety of factors, including the end of the holiday season and a resulting decrease in travel, the unusually sustained and rapid decline in COVID-19 cases immediately brings to mind America’s vaccination efforts against COVID-19. Now that the US is three months into its first mass vaccination program against COVID-19, it’s time to ask the question: have America’s vaccine distribution efforts lived up to their promises?

The FDA approved the USA’s first COVID-19 vaccines — two mRNA-based vaccines from Pfizer & BioNTech and Moderna — for emergency use on December 11, 2020 and December 18, 2020, respectively. Afterward, an optimistic environment prevailed as health officials, including FDA Commissioner Stephen Hahn, projected the vaccination of over 20 million Americans by the end of December and the end of the pandemic by winter of 2021. In lieu of these predictions, the US fell far short of its initial promises, vaccinating only 2.8 million Americans by the end of December.

The federal government faced a host of logistical hurdles when it began its mass-vaccination program, including the requirement of an exclusive ultra-cold freezer to store COVID-19 vaccines, resistance from a politically divided, skeptical U.S. population, and difficulties hiring enough workers to effectively administer vaccines once distributed. Moreover, COVID-19 vaccines have to be administered twice, often with varying intervals of time, complicating the immunization process. Despite these difficulties, America’s vaccination program is not without its merits.

The phased rollout of the COVID-19 vaccine, developed by the CDC and approved by state governors, has succeeded in placing healthcare workers, nursing home residents, and other essential workers such as firefighters and teachers at the forefront of America’s vaccination program. This ensures that the most vulnerable populations are protected first and enhances the distribution of the vaccine in later phases of its rollout. The distribution of the vaccine has also been streamlined by the partnership of several pharmacies, including CVS and Walgreens, with Operation Warp Speed to increase the availability of vaccines to qualifying Americans. Universities are also signing on as vaccine distribution centers, with our local Stony Brook University being designated as a New York State point of distribution site, contributing its buildings and resources towards the greater good of the community.

Even considering all the merits of the US’s vaccine rollout program, it is difficult to set aside the inability of the vaccine rollout to meet the goals outlined by health officials in 2020. With that said, many Americans are optimistic that the transition of presidential power may bring new perspectives, ideas, and energy to the federal government’s vaccine rollout. President Joe Biden, which took office on January 20, has already formed a pandemic task force and is setting aside $25 billion to “guarantee [the vaccine] gets to every American, cost-free.” With these funds in mind, the Biden administration holds the ambitious goal of vaccinating at least 100 million Americans by the end of April, and is in the process of discussing policies regarding mandatory vaccines and proof of vaccination.