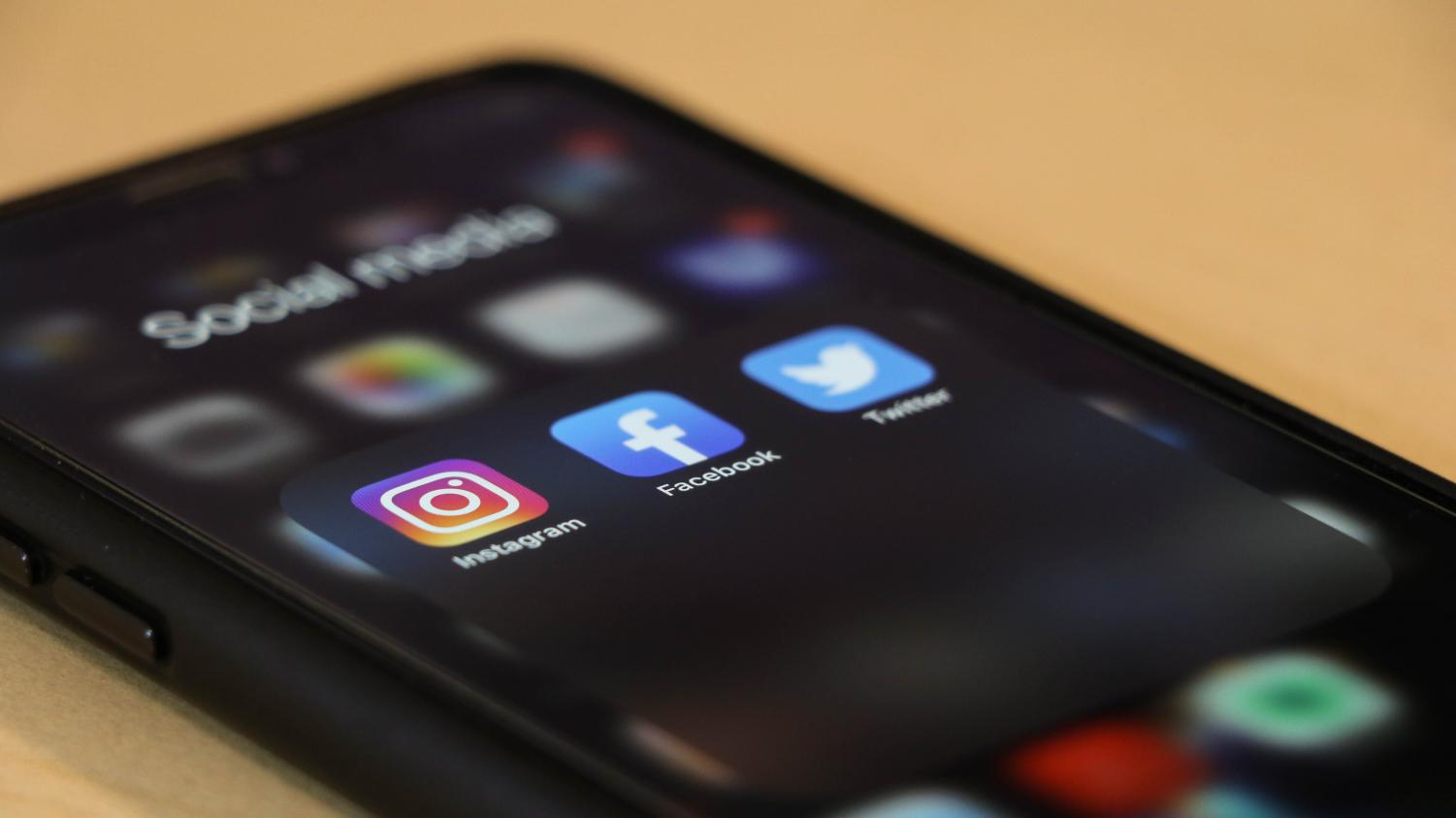 Photo courtesy of dole777 on Unsplash.com

Photo courtesy of dole777 on Unsplash.com

Cancel culture is a polarizing part of our modern society.  A lack of an objective way to increase accountability for past and present actions, combined with the power of social media to unify people into movements and ideologies against racism, sexism, ableism, etc., has left open the floor for debate as to how we should treat those who have acted wrongly in the past.  To cancel a celebrity is to ruin their career, and yet people are cancelled constantly for things they said a long time ago.

While originally remaining ignorant to the issue, pro-Trump conservative circles have spiraled into calls for better moderation in response to recent Twitter bans on hate speech.  They claim to be “silenced” by Big Tech, with their easier alternatives, such as Parler, being banned as well.

To analyze the issue of cancel culture, I’ll look at different aspects of this so-called “silencing”: the Twitter suspensions of various conservative personalities, the Internet “cancellation” of “Mandalorian” actress Gina Carano, and the attempts to keep Parler, an unmoderated conservative site, offline.  Why were these people cancelled or kept off social media? Was it done rightfully with respect to our right to free speech, or is Big Tech truly based against the modern, pro-Trump, conservative agenda?

Firstly, over the past few months, Twitter and other social media platforms have removed thousands of conservative/QAnon accounts from their platform, citing hate speech, misinformation, and harassment following the January 6 Capitol riot.  Examples of this most famously include former President Trump on not only his personal account but the @POTUS account on Twitter, but also notable personalities such as actor Kevin Sorbo, who was suspended from Twitter after the riot.  According to Reddit statistics, the ban of pro-Trump subreddit r/the_Donald led to a migration to standalone platforms, where a much greater show of radicalization was seen to take place.

However, it was not debatable that Trump should have been removed from Twitter; the move was just too little, too late.  Even before his presidency began, Trump posted and retweeted conspiratorial, hateful, and incorrect content, which originated in small circles and worked their way up to him.  In addition to banning Trump, Twitter also banned thousands of QAnon conspiracy accounts, who have also been shown to migrate back to less moderated echo chambers.

The idea of free speech comes along with a responsibility to stay informed.  Trump’s spread of misinformation and hatred on Twitter was too great, and although his role as president forms a separate debate about public officials’ increased rights to free speech, banning him was the correct move.

Despite this, the pro-Trump, pro-Q communities which once flourished on Twitter will move to echo chambers such as 4chan, 8kun, and Gab, where less moderated communities will be able to radicalize people and spread conspiracies which support Trump’s agenda.

What is important to note as well is the timing of Twitter’s bans not only of Trump but of his supporters, taking place right after the January 6 Capitol riot.  While Twitter attempted to moderate the content before the riot, the incitement of violence on the platform by many of the former President’s supporters before, during, and after the riot forced their hand, disproving the idea that the bans took place based on a political standpoint.

In addition to formalized suspensions, cancel culture and silencing has also been said to take place in popular culture.  Recently, after a series of controversial tweets, likes, and Instagram stories, “Mandalorian” actress Gina Carano was dropped  from not only Disney but her talent agency.  In these social media messages, Carano liked posts criticizing Black Lives Matter, opened an account on Parler, and was accused of transphobia for refusing to put pronouns in her bio.

While “cancellation” based on this messaging alone may seem politically motivated, the final straw was her comparison of hating another’s political views to the Jews in the Holocaust.  Carano’s Instagram post was objectively insensitive, and related what she believed to be conservative silencing to the suffering and deaths of millions of people.  While the elimination of her career could be up for debate, it is clear that Carano had to face consequences for her actions.  The post was not only insensitive; it grossly overstated the nature of the issue of conservative bans and cancel culture.  While lionized by some on the right for her “stand against the left”, Carano’s cancellation was not politically motivated whatsoever — she claimed that she was facing an immense atrocity that did not exist, comparing it to the greatest human rights violation in human history.

Finally, the bans on conservative-based dedicated social media platforms have led some to say that web services, such as AWS, are biased against conservatives and aim to take away their platform.  As an example, Parler, an almost unrestricted media platform, was dropped by Amazon Web Services as a response to the role its users played in planning and carrying out the January 6 attack.  By using conservative logic, Amazon asserted that, as a private company, they had the right to determine who they wanted to do business with.  It’s important to not give extremists on the right a platform to spread hatred and indoctrinate those unfamiliar with their ideals, and the bans from Twitter would have forced many more people onto Parler and similar platforms.  Overall, the moves that Amazon and other web companies took to prevent further radicalization of the Trump base after the attacks, although definitely too late, were done rightfully. They kept dangerous radicals who threaten our political system out of the mainstream and prevented them from spreading their messages any further.

Besides the most common argument against bans, cancellations, and removals, that conservatives are being silenced by leftist tech companies, another major claim made by those affected is that their right to free speech is being infringed upon.  Beyond the idea of a responsibility to stay properly informed to accompany the right to free speech, it’s also important to note the places where free speech doesn’t necessarily apply.  You can’t post that the election was stolen and that lawmakers deserve to be threatened if it isn’t true, for the same logic as to why you can’t shout “fire” in a crowded theater.  The information isn’t true, and it threatens the security of those together with you.

In conclusion, the idea that conservatives are silenced is simply not true.  Social media bans and internet “cancellations” are typically reactionary to an individual’s past actions, and the removal of platforms for so-called “self-expression” are typically for the good reason of the safety and security for our lawmakers.  In addition, the bans and removals are not protected by free speech, for the simple facts of a responsibility to stay informed and the spread of false information on those platforms that threaten real lives.