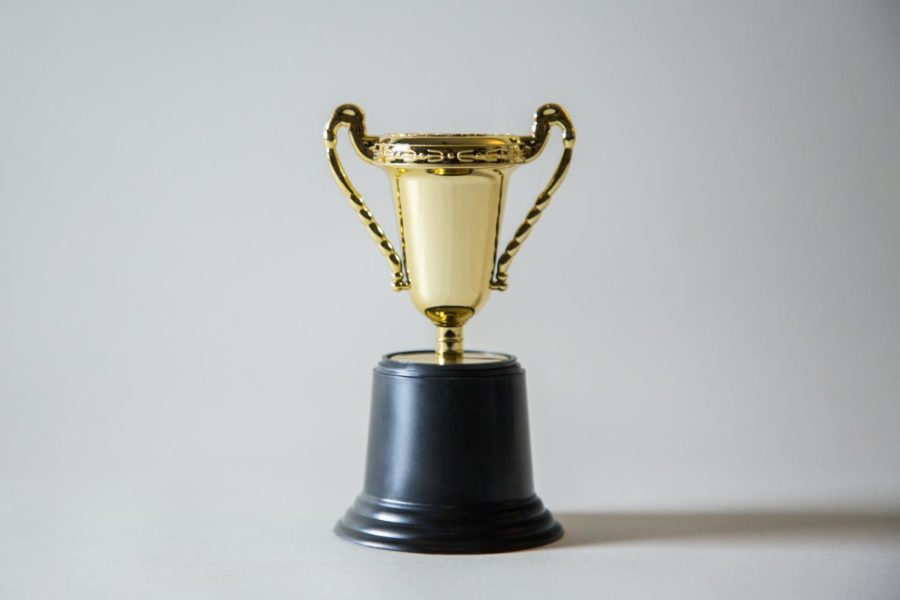 On December 7 the People’s Choice Awards aired on NBC with fans voting for their favorite movies, shows, music and celebrities.

Throughout the night, several movies were awarded for their excellence. The Movie of 2021 was Black Widow  which beat out Dune that was also highly popular when released. The Comedy Movie of 2021 was Free Guy, a 20th Century film about a character who discovers that his entire life has been within a video game. The Action Movie of 2021 was Shang-Chi and the Legend of the 10 Rings, beating out the extremely popular Black Widow and the James Bond blockbuster No Time to Die.

To end the night, Simone Biles and Britney Spears were honored for overcoming large obstacles in their lives and using them as a catalyst for change in society.