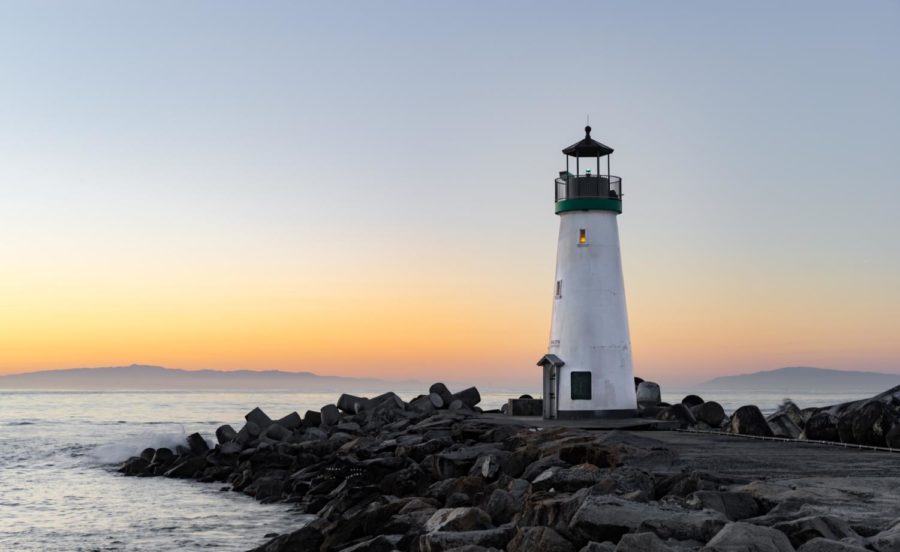 Ever since Netflix’s favorite teen group got stranded on ‘Pougelandia,’ fans have been speculating whether Netflix will continue the exciting adventures of John B, Pope, JJ, Sarah and Kiara. Luckily, Netflix confirmed the renewal of season three of Outer Banks on December 7th 2021.

For anyone who has forgotten previous plotlines, the previous season ended when the main characters escaped from Ward Cameron’s ship with John B saving Sarah from her dad’s filicide. Meanwhile, Pope was attempting to get back his great-great-grandfather Denmark Taney’s golden cross which had been stolen from him by the Cameron family. After failing to obtain the cross, they took a rescue boat to the nearest island, naming their newfoundland “Pougelandia” after their social status as pogues back in their home land: The Outer Banks.

Many fans have made theories and predictions on what will happen next in the show. One popular theory is that John B will leave no mercy the next time he sees Ward, killing him for what he did to John B Senior. Others theorize that the two main characters, Kiara and JJ, will have some sort of love affair as the writers of the show seem to be giving the two a lot of screen time together.

In addition to that, many fans have expressed their interest in the new addition to the crew, Cleo. Cleo was first introduced in the beginning of season two when John B and Sarah were escaping to the Bahamas. When the season concluded, she was a mystery to the fans and other characters alike. Many hope the writers of the show will reveal more about Cleo in this new season including how she came to work for Captain Terrance in the first place.

Unfortunately, while a season three renewal has been confirmed by Netflix on December 7th, there is no definitive release date for this upcoming season and no word on whether Outer Banks has been officially signed for a third season. Based on previous release dates, fans can expect season three of Outer Banks, if officially signed, to premiere around the summer of 2022. At this point, all that fans can do is wait until more news, or possible teasers, are released on what will come next in Pougelandia.