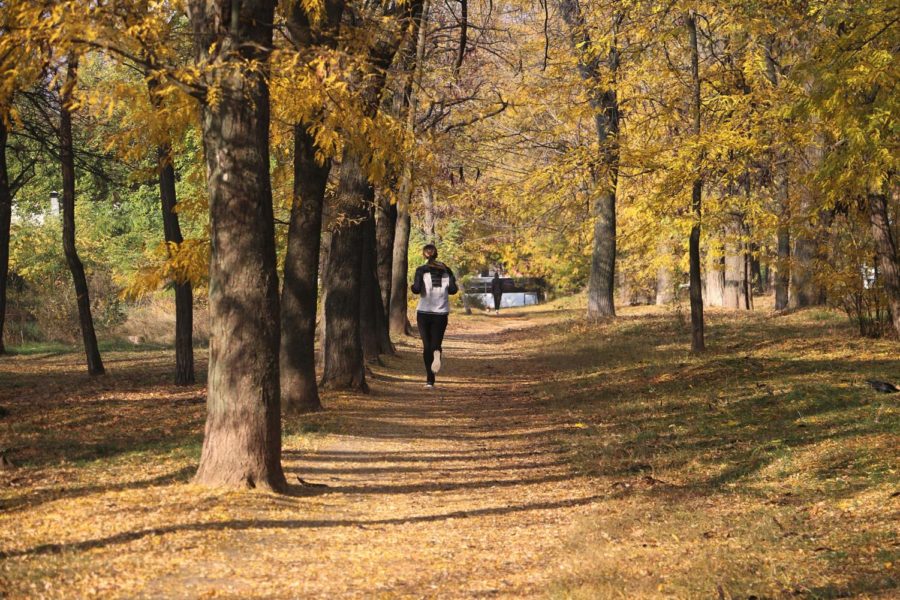 This season, the Ward Melville Boys and Girls cross country teams are league champions, marking another victory on the long list of wins for each team.

League teams include Walt Whitman, Sachem East, Sachem North, Bayshore, Riverhead, and Commack. Most of the dual meets took place at Sunken Meadow, giving the runners plenty of opportunities to improve times and achieve personal records on the five kilometer course throughout the season.

With the conclusion of this season, many of the runners are eagerly gearing up for the winter track season with windbreakers, gloves, leggings, (or just shorts for some). As the fall season was very successful, it is exciting to see what this winter season will bring.