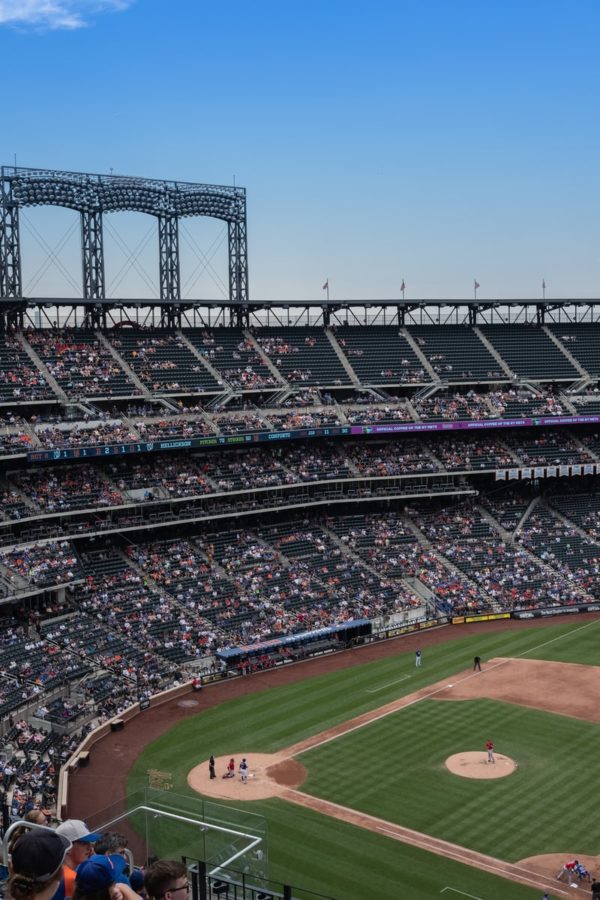 It has been almost a year since Steve Cohen became the new owner of the New York Mets. The future looked bright with a new ownership trading for star shortstop Francisco Lindor from Cleveland. The Mets had a solid team heading into 2021, and it finally seemed that they would no longer be considered an embarrassment (as they were under the ownership of the Wilpons). Fast forward to October, when the season concluded, and the Mets finished 3rd in the NL East with a 77-85 record. Javier Báez is booing fans, there was a collapse in the 2nd half of the season, and the Front Office is currently looking for a new Manager and President of Baseball Operations, which nobody seems to want.

The mess began to unfold before the season when the Mets hired Jared Porter as General Manager. He was fired a month later for sending inappropriate texts to a female reporter who worked for the Cubs when he was the Director of Professional Scouting. His replacement, assistant General Manager Zach Scott, became acting General Manager but was then placed on administrative leave after a DWI charge in September.  The Mets wanted to hire Billy Beane from Oakland Athletics, but he withdrew his name from consideration. The Mets then looked at three new names for the job, according to Mike Puma of the New York Post: Brandon Gomes from the Dodgers, Scott Harris from the Giants, and Matt Arnold from the Milwaukee Brewers.

It continued to grow worse for the Mets during the season. Entering the All-Star break, the Mets were in first place in the NL East, but collapsed over the final two months of the season. The Mets went 21-37 from August 1st to the final day of the season, which included a stretch of games against the Dodgers and Giants in which they lost 11 out of 13 games. The situation worsened on August 29th when Javier Báez gave a thumbs-down gesture during the game towards the crowd, which sparked a backlash from fans. Mets President Sandy Alderson said, “Mets fans are understandably frustrated over the team’s recent performance. The players and the organization are equally frustrated, but fans at Citi Field have every right to express their own disappointment. Booing is every fan’s right.”