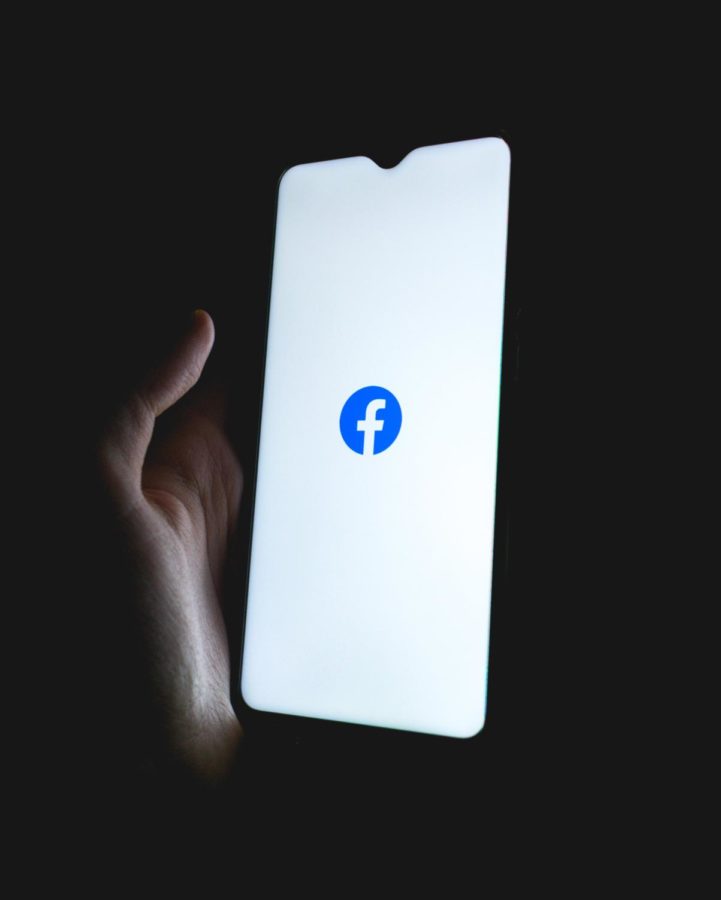 On October 5, the Facebook whistleblower, Frances Haugen, testified before Congress. During her testimony, Haugen said that Facebook was focused more on profits than on security and that lawmakers needed to go beyond some of the legal remedies they are considering for the harmful effects of social media.

The Senate hearing was Haugen’s first public appearance after she was revealed as the source of thousands of pages of internal corporate research leaked to the Securities and Exchange Commission and the Wall Street Journal. These documents suggested that Facebook had various problems with its apps, including the potentially “toxic” effects of Instagram on teenage girls, and urged Congress to crack down on the social media platform.

Among other things, a Senate subcommittee asked Haugen, a former Facebook manager who worked at the company on civic integrity issues, what Facebook-owned Instagram knew about its impact on young users. “I saw Facebook repeatedly encounter conflicts between its own profit and our safety. Facebook consistently resolved these conflicts in favor of its own profits,” Haugen told the subcommittee.

Hearings also looked at Facebook and other online platforms’ role in the spread of false information about the coronavirus, vaccines and supposed cures. “I do not believe Facebook, as currently structured, has the capability to stop vaccine misinformation,” Haugen responded when asked whether Facebook had put enough effort into removing coronavirus falsehoods.

Haugen has received praise for her testimony. “I have rarely if ever seen or heard as credible or compelling a witness on an issue so difficult or challenging,” Senator Blumenthal of Connecticut said. “Francis Haugen wants to fix Facebook, not burn it to the ground.”

Both Republican and Democratic lawmakers are united in taking action to stop the harm caused to young adults on Facebook and Instagram. Citing internal research, Haugen discussed how Facebook was aware of the harm apps such as Instagram are causing to teens. Several senators discussed bills that would add safety regulations for young users.

Lawmakers in the hearing also investigated the role that Facebook’s algorithms play in escalating the consumption of problematic content. Haugen, with her knowledge of Facebook’s technology, explained how the algorithm continually suggests content related to what users have been interacting with, which can lead to the promotion of problematic content.

In a statement after the hearing, Facebook questioned Haugen’s knowledge of the issues raised, naming her a low-level employee who was unaware of the decision-making process of senior executives. “We agree on one thing; it’s time to create standard rules for the internet,” Facebook said in the statement. “Instead of expecting the industry to make societal decisions that belong to legislators, it’s time for Congress to act.”

The thousands of documents brought to light by Haugen are likely just the beginning. She encouraged lawmakers to demand more documents and internal research from Facebook, saying that it is only with all the proper information that Congress could hope to understand and eventually regulate social media.