Squid Game and How It Became Netflix’s Biggest Sensation 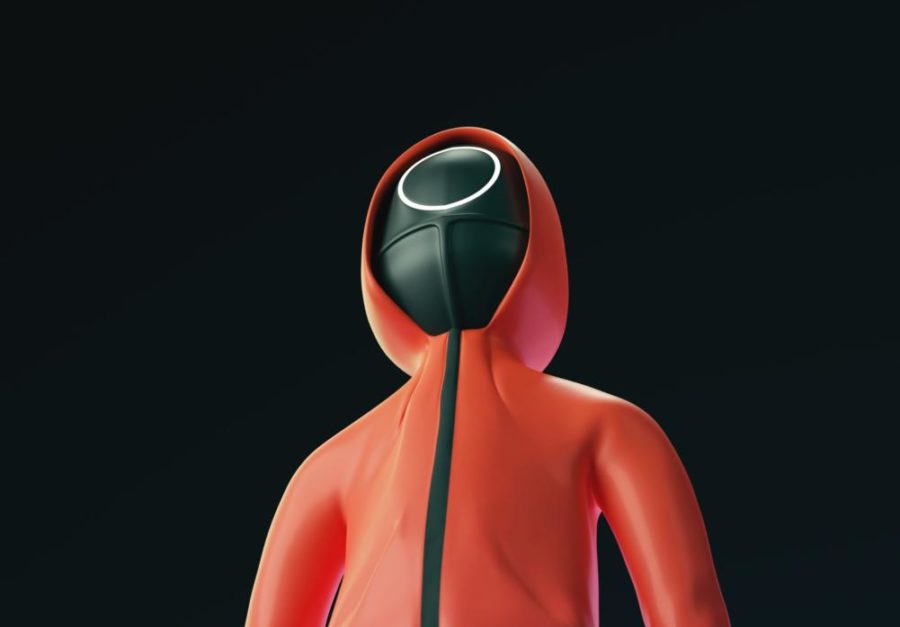 On September 17th, 2021, Netflix released the Korean drama series Squid Game, which took the Internet by storm. For the few who haven’t yet heard about what is now Netflix Originals’ most popular show, Squid Game is a nine-episode series that follows Seong Gi-hun, who is divorced and in crippling debt from loan sharks and a gambling addiction. He struggles throughout the show to be a good father to his daughter and to make a better life for himself.

The mini-series was written in 2009 by Hwang Dong-Hyuk, who later became its director. He thought that it would be too violent for television around the time he composed the idea and struggled for years to put his vision into the mainstream. The concept was rejected by studios and investors for more than ten years, who claimed that the show was “unrealistic” and “grotesque.” Despite this, Netflix picked up his show around two years ago, and Squid Game is now number one on Netflix in over 90 countries and has been dubbed in over 30 languages. But why is this show such a big sensation?

The majority of this show focuses on its 456 contestants, all facing serious financial woes, who have arrived in a facility for the chance to play a series of 6 childhood games to win the grand prize of 45.6 billion South Korean won (or an estimated $38 million USD). Some of these games include Red Light Green Light, Tug of War, and the infamous Squid Game. However, what these contestants don’t realize is that if they fail to complete any of these games properly, they are killed on the spot. Squid Game evokes unsettling suspense in its viewers, as well as strong connections to popular characters such as number 199, Ali Abdul, and number 067, Kang Sae Byeok.

The larger message and portrayal of certain characters is another reason why so many people are drawn to the show. Squid Game shows the true nature of human beings in the modern-day economy: we are willing to do anything for money. Scenes throughout the show portray this message, including depictions of characters resorting to murder and cheating in order to stay alive or to have a better chance at winning the prize.  Director Hwang stated, “I wanted to write a story that was an allegory or fable about modern capitalist society, something that depicts an extreme competition, somewhat like the extreme competition of life.” He also worked to use relatable characters to push this message out to viewers.

Despite Squid Game being such a sensation, many people are torn about watching it because of the need to read subtitles. Even though Netflix offers an English dubbed version of the show, many viewers claim this setting is “too unnatural.” Subtitles offer a simple solution to the problem; so why are they such a big deal?

One major issue within western media is language barriers and resistance to the use of subtitles. Former President Donald Trump expressed his thoughts on the South Korean movie Parasite, the first non-English film to win Best Picture since the first Academy Awards in 1929, stating, “And the winner is… a movie from South Korea! What the hell was that all about?” Many other people have expressed similar thoughts on the use of subtitles and foreign languages. According to the English actress, Helen Mirren, “The vast American public will not accept films with subtitles.”

Another major issue with English subtitles is the inaccurate translations of the original Korean script. One viewer on Twitter pointed out that the English captions given by Netflix fail to preserve the original meaning of the script and fail to show the true nature of the characters. One detail pointed out in connection to this issue was the poor translation of the character Han Mi-Nyeo, also known as number 212. The closed-captions translation says, “I’m not a genius, but I still got it worked out. Huh?” This online user says the correct translation is: “I am very smart. I just never got a chance to study,” which is a common trope in Korean media. This example only goes to show how a large part of a character’s story can be erased through inaccurate captioning.

To conclude, Squid Game isn’t only popular worldwide, but teaches viewers about the nature of human beings. In addition, the show manages to break through international boundaries and spread Korean media and culture to countless fans of the show around the world. This makes Squid Game an important stepping stone for the international success of Korean media.