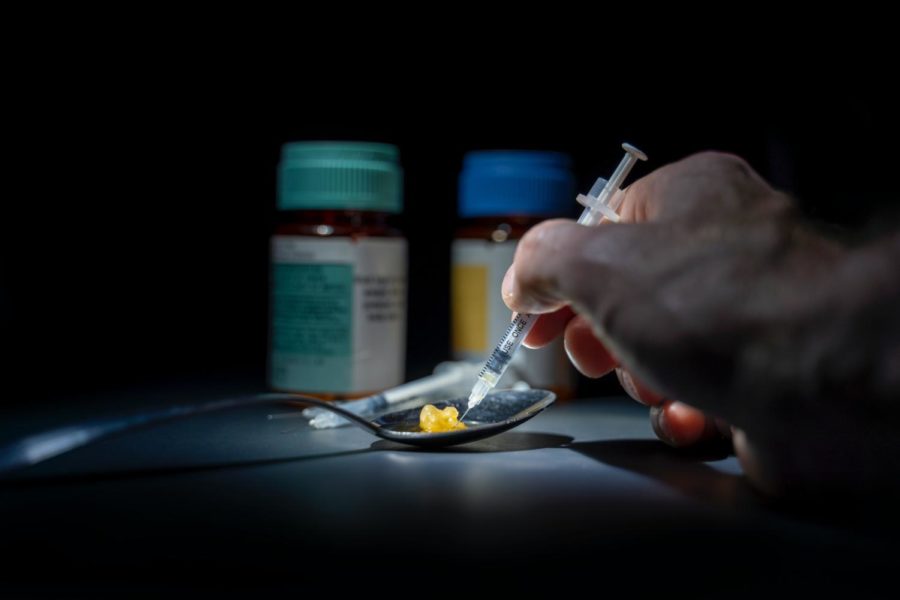 On October 4th, CVS, Walgreens, Giant Eagle, and Walmart went on trial for their alleged involvement in the nation’s opioid crisis. The prosecutors, Lake County and Trumbull County of Ohio, claim that careless dispensing of drugs by the pharmacies has led to detrimental addictions, fatalities, and financial strains.

Rite Aid was previously included in the lawsuit, but reached a settlement outside of court in August. Earlier legal action from other counties across the U.S. had begun some years earlier, but progress was prevented by outside settlements and the COVID-19 pandemic.

Amid the opioid epidemic—which has led to half a million American deaths—the companies continually deny any wrongdoing. Despite these claims, reports show that over 190 million pills were shipped to the Lake and Trumbull counties between 2006 and 2014, and 49 million prescription pills were distributed. 49 million prescriptions is enough to give 12 doses per year to every individual in Lake and Trumbull counties for 8 years.

In their defense statements, the pharmacy companies claimed that black market drugs are more likely to have come from drug traffickers and corrupt healthcare clinics and providers than from pharmacies. The companies additionally argue that it is doctors, and not pharmacists, who write the actual prescriptions, and thus doctors in the area should be held responsible, not pharmacies.

The trial is projected to last six to seven weeks, and its outcome will determine the course of the opioid crisis. If the companies are found to be liable, the government could receive billions of dollars to use in curbing the crisis. It would also prove that success can be found in similar lawsuits. Over 3,300 lawsuits have been filed against major pharmacies for opioid misconduct and consequential harmful effects towards public health.