The Democratic Spending Bill and the Challenges It Faces 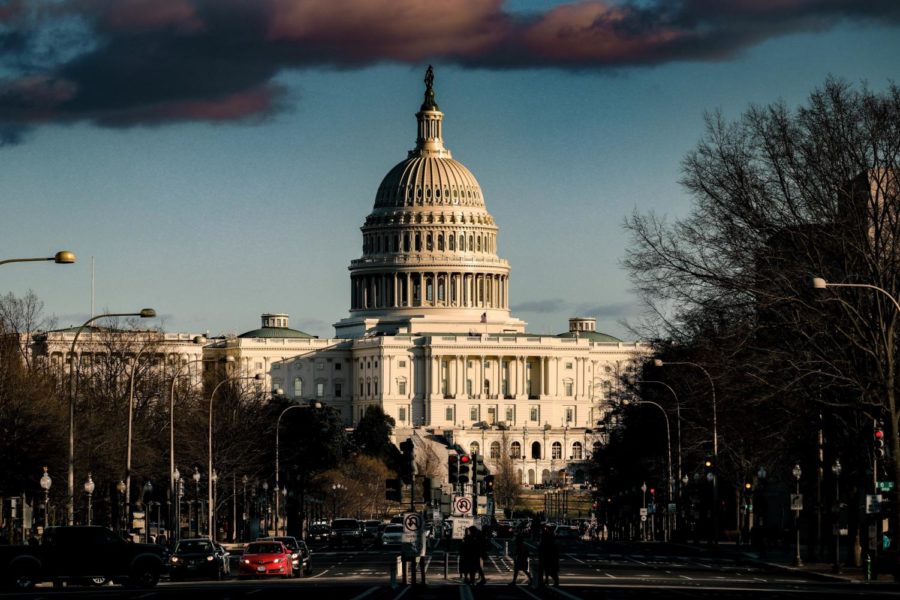 Photo courtesy of ElevenPhotographs on Unsplash.com

The bill would provide for two free years of community college, universal pre-K, and childcare. The legislation incorporates Medicare and would expand it to cover vision, hearing, and dental services, a highly controversial idea. Additionally, Democrats wish to prolong the child tax credit through 2025. The bill would also extend to assist the disabled and elderly in paying and funding their medical staff.

In addition, this bill includes provisions for combating climate change. The proposed legislation finances various research and development projects of relatively new carbon-free technology, as well as refunds on energy prices. Furthermore, the Democrats wish to establish a Civilian Climate Corps to aid in conservation initiatives around the nation.

Due to the hefty cost of the legislation, Democrats have presented a tax proposal that would raise taxes on higher-income households. The exact amount of tax increase has yet to be negotiated due to a split in the party’s viewpoints.

The US Senate is split 50/50, meaning that all Democrats must support the bill for it to be signed into law. However, alongside the Republican Party, a few Democrats have vehemently opposed the legislation. The bill has been actively opposed by Arizona Democratic Senator Kyrsten Sinema and West Virginia Democratic Senator Joe Manchin. Both Senators oppose the bill’s cost. “This is not going to happen anytime soon,” said Manchin when asked about the Democratic spending bill. Manchin also called for the inclusion of the Hyde Amendment, which President Biden opposes.

Democrats have recently agreed to cut the expenses of the bill and slim it down. One solution advocated by progressives is to shorten the length of the programs’ funding. There are still several points of contention within the Democratic Party about the spending bill, but they aim to pass it in the fall without the Republican Party’s cooperation.