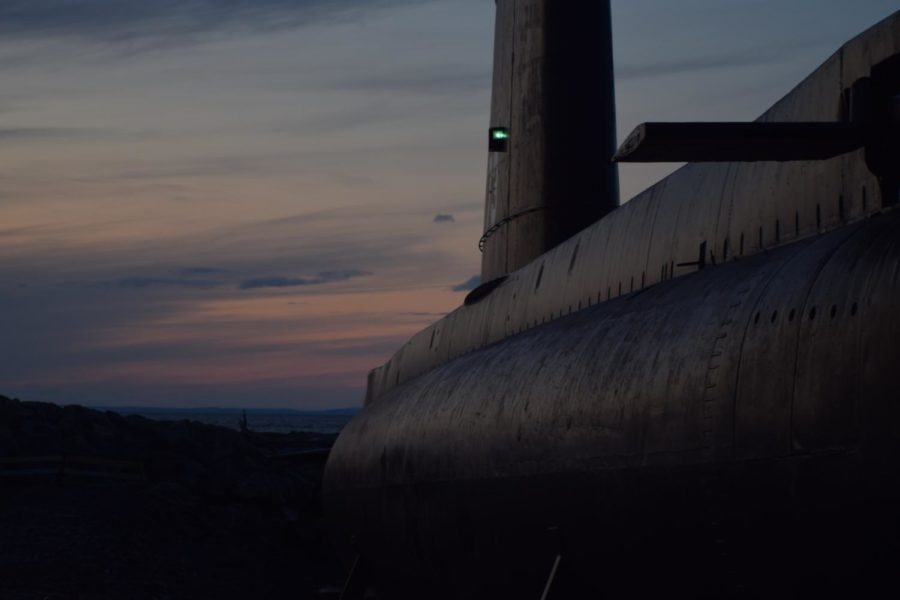 On September 16, President Biden said that he would help Australia deploy nuclear-powered submarines in order to counter China’s presence in the Pacific Ocean. According to Biden, the deal was made to reinforce and update alliances as strategic priorities shift. This decision led to controversy and was frowned upon by both China and France.

France had multiple reasons to oppose this deal. It shows a new direction in American foreign policy that does not align with the French government’s plans and values. Jean-Yves Le Drian, France’s foreign minister, told Franceinfo Radio that the submarine deal was a “unilateral, brutal, unpredictable decision” by the United States, comparing the move to one made by former President Trump. France considers the move to be a separation from the longstanding French-American alliance, as the US has chosen a different ally to oppose China. France, along with the rest of the European Union, wish to avoid a direct confrontation with China.

Another important point to note is that, due to the deal, Australia is withdrawing from a $66 billion deal with France to buy French-made submarines.

In protest, France canceled a celebratory gala at its Washington embassy.

The White House has attempted to play down the conflict. As National Security Council spokeswoman Emily Horne said in a statement, “France is [the US’] oldest ally” and France and the US “will continue to be engaged in the coming days to resolve our differences, as [they] have done at other points over the course of [their] long alliance.”

This decision also had an impact on Beijing, further escalating the conflict between the Chinese and the Americans. These submarines specifically also may make warfare in the Pacific more deadly, as the submarines being sold to Australia are much harder to detect than conventional ones.

The deal has also raised concerns about the status of nuclear nonproliferation treaties. Although the Australian government pledges that they are not attempting to become nuclear-capable, some fear that the deal will set a dangerous precedent, opening the door for nuclear proliferation elsewhere.