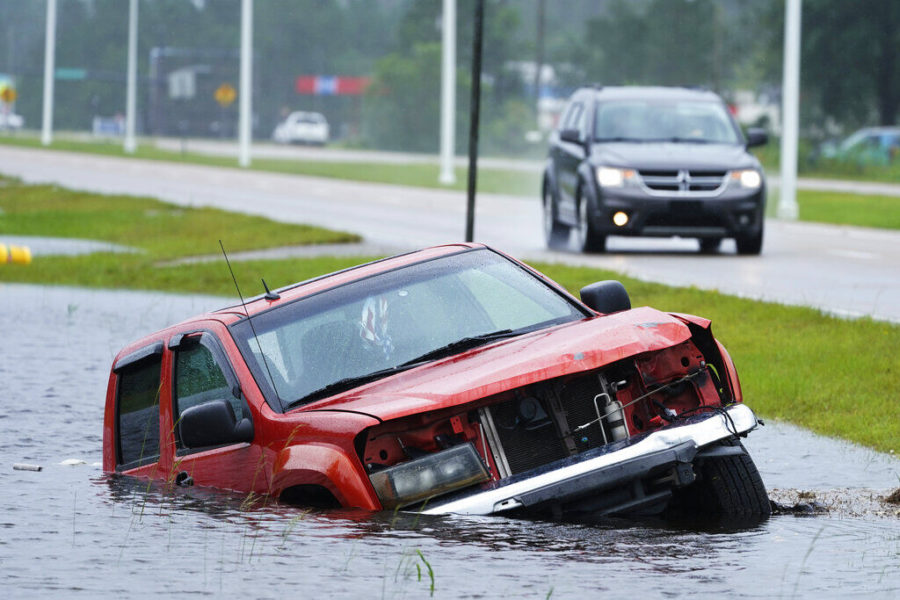 On August 29, the 16th anniversary of Hurricane Katrina, Hurricane Ida made landfall as a Category 4 storm in New Orleans. The hurricane continued to travel up the East coast during the next few days, with disastrous effects on many states, including New York.

Following the storm, about 1 million residents of Louisiana lost power for over two weeks, during which there was an intense heat wave. Conditions were difficult without air conditioning. Trenise Cooper, a 57 year old resident of Louisiana said, “It’s hot and miserable, frustrating and uncomfortable.” Cooper, a server at a recently closed restaurant, is not just worried about getting the power back, but paying her bills as well.

Thousands of people have been affected by the flood, the damage of which is estimated to be worth over 50 billion dollars. Authorities were forced to wait days for flood waters to disappear before sending in trucks to transport food, water, and other supplies to small towns throughout the state.

The people of Louisiana have been affected in many other ways. Services such as gas and garbage have been delayed in some areas, causing inconvenience and annoyance. Ricky Johnson, a resident of an affected area, said, “[the smell] is getting really aggravating.” LaToya Cantrell, Mayor of New Orleans also tweeted, “No getting around it: the situation stinks!” The issue of garbage pickup had already been present before the storm, and the problem only worsened after it.

On September 1, just a few days after its devastating landfall in New Orleans, Hurricane Ida struck the Northeast, killing multiple people and causing an estimated 6 to 15 billion dollars of property damage. About 90% of all damage in the region was in Connecticut, Pennsylvania, New Jersey, and New York.

In New York and New Jersey alone, about 50 people were killed during the storm. Many of these people, including a two year old boy, were drowned in their own homes.

All along the east coast, Hurricane Ida damaged areas with heavy rain and Category 4 winds. New York City Mayor Bill DeBlasio said the costly storm acted as a “wakeup call.” He plans to be more aggressive in the future with pre-storm evacuation to ensure the safety of residents.