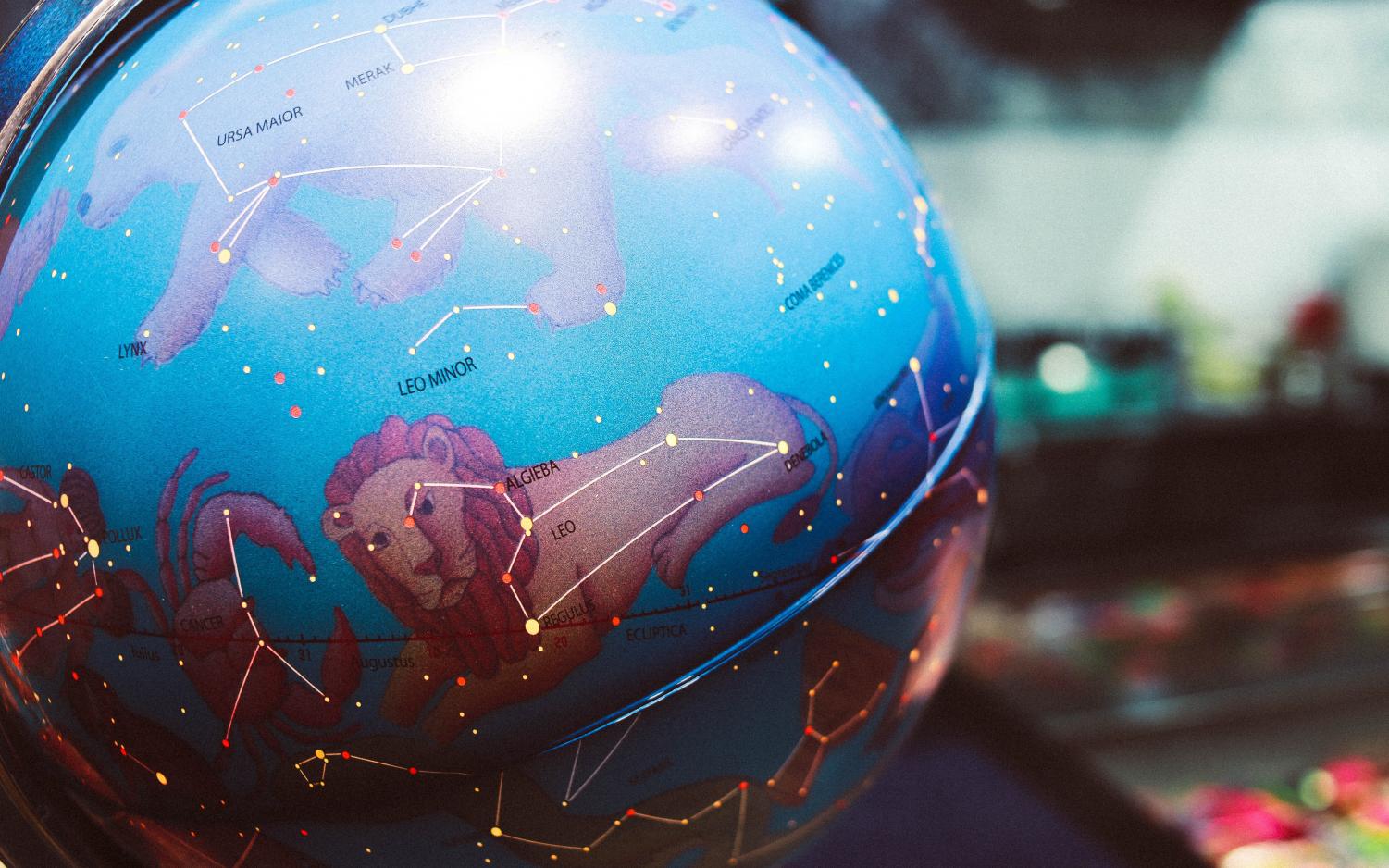 Two Takes on Astrology and Horoscopes

In recent years, astrology, zodiac signs, and horoscopes have been growing in popularity. This has made many more people interested in astrology, but it has also garnered many critics.

I have been ridiculed to no end for believing in astrology. Even the idea of reading my horoscope on a daily basis has been labeled as “idiotic” or “pointless.” Firstly, let me clarify that I understand that astrology is not scientifically proven. However, the system has its own type of logic. Astrology ascribes meaning to the placement of the moon, the sun, and the planets within twelve sections of the sky—the twelve signs of the zodiac. The placement of the moon and the other planets at the time and location of your birth has essentially crafted your “birth chart.”

I consider astrology a cultural and psychological phenomenon. Detailed horoscopes based on the planet placements express complex ideas about personality and represent the future paths of each sign. This being said, I consider astrology as a kind of metaphorical language. It’s a language that speaks to the seasons of life.

Some have argued that horoscopes are “inaccurate” or “too general” for their taste. This is simply not true. When I find myself reading my horoscope, I never truly expect them to be 100% accurate. One’s horoscope will never be accurate unless you’re willing to work with it. For example, Libras are the “Social Butterflies” of the zodiac signs. I am a Libra and am a very talkative individual. Just connecting the dots here.

Astrology offers those in crisis a safe place. A friendly reminder that this too shall pass, and the possibility that a brighter future is waiting. I often turn to astrology when I’m uncertain about the future. It’s like flipping ahead in my own story and looking to the stars for answers.

I do not believe in astrology. Although I have no issue with other people believing in astrology, I simply find it hard to believe in a system of planetary-ascribed personality determinism. When considering the other knowledge we have about the planets and the nature of the universe, astrology simply does not make sense. Why would the position of flaming balls of plasma billions of miles away have any effect on the personality of a human on planet Earth?

In addition, much of astrology is based upon constellations, but we know that constellations only look the way they do to viewers on Earth, and that the stars that make up the constellations have no other associations with each other. Why, then, would the positions of sets of stars that humans choose to associate with one another have any impact on personality?

Much of astrology is also based on the position of planets in our solar system. However, we understand that the other planets, much like our own, are simply spheres of rock or gas. Once again, why would their position have any influence on people’s personalities and futures? That idea does not line up with the rest of our knowledge of the universe, and of how human personality develops.

In addition, I find that horoscopes and personality descriptions based on astrology are either inaccurate or general enough that it is accurate, but is no longer personal. When reading about astrology, it is so easy to find holes and errors in both the methodology and the results that I become no longer interested.

That being said, if astrology is something that people enjoy, I see no reason why they should stop enjoying it. While I may have qualms about how scientific astrology is, people can enjoy things without them being accurate. If astrology brings you joy, I encourage you to continue participating in it. Personally, however, I do not believe in it.