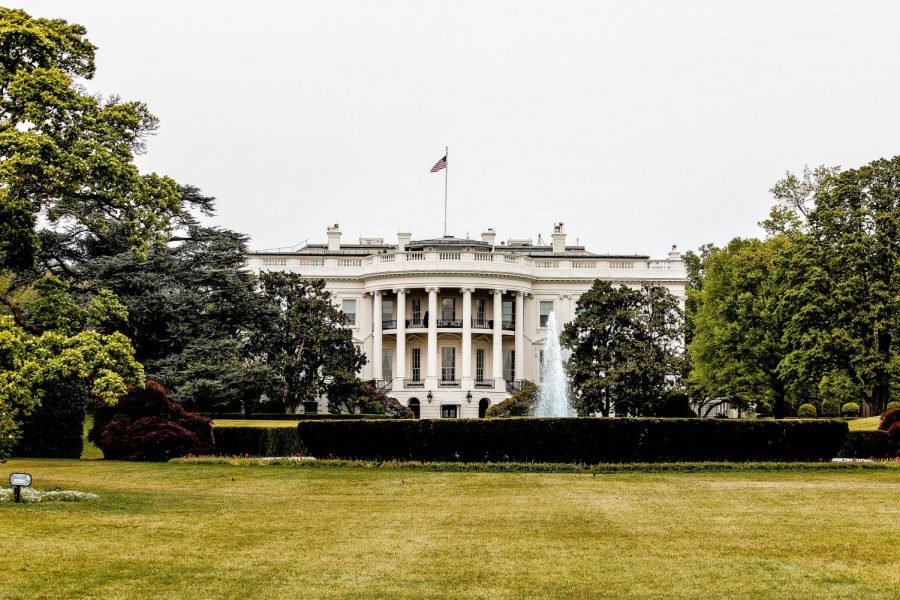 On January 20th, the people of the United States came together to commemorate these two leaders.

On January 20th, the entire world witnessed monumental events take place on the steps of the Capitol Building.

The inauguration of Joe Biden and Kamala Harris wasn’t just a political change—it was a breath of fresh air. Last Wednesday was a trifecta of firsts. Justice Sonia Sotomayor, the first Latina Supreme Court Justice, swore in Kamala Harris, the first female, Black and South Asian vice president in U.S. history. As I ran into the library to watch the ceremony, I proudly viewed Amy Klobuchar introducing Harris as “Madame Vice-President-Elect.” My heart swelled with pride as I watched her raise her right hand and repeat the oath of office.

“Politics doesn’t have to be a raging fire destroying everything in its path,” Biden said. “Every disagreement doesn’t have to be a cause for total war.” Reflecting on the ceremony, this line resonated with me the most. It’s a clear reminder that unity is more than a word. It’s a real possibility. President Biden continuously returned to this theme of unity, saying, “This is our historic moment of crisis and challenge. And unity is the path forward…We must meet this moment as the United States of America.”

And above all, we need leaders we can trust. After hearing Biden’s speech last Wednesday, directed towards me, my family, and you, I know I can trust these new leaders of our country.