Abolishing the Electoral College is Not the Solution 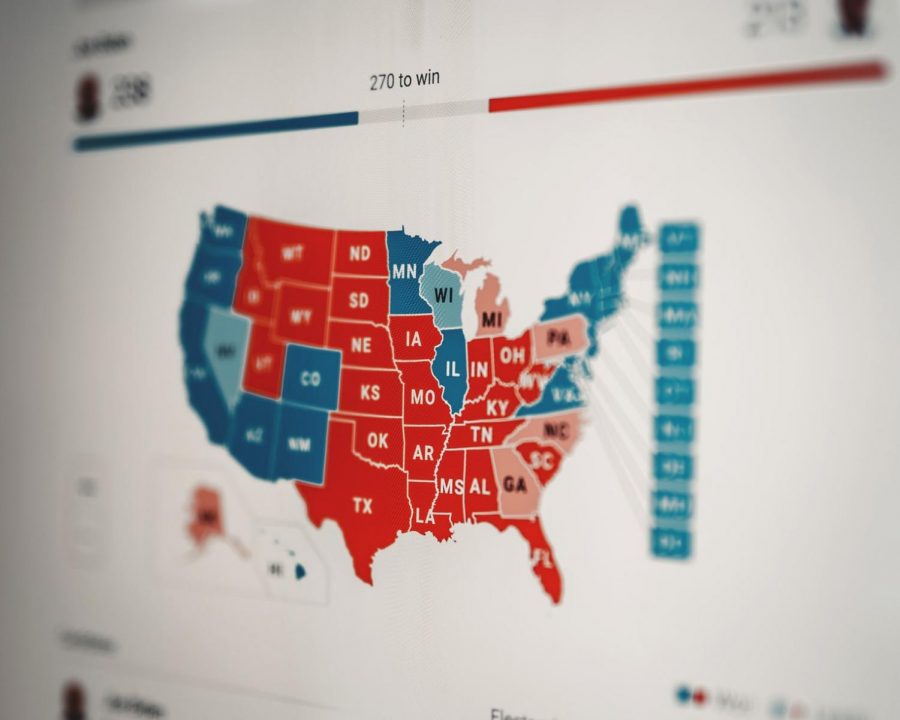 When the Founding Fathers first envisioned a new system of government in America, they could not have possibly imagined an America quite like the one we have today.

The electoral system was first established because the Founding Fathers believed that the general population was uneducated. In case the population wanted to elect a completely inept person, the electors would be able to elect a more capable person.

However, in the modern century, with rapid-fire social media and news at the click of a button, one could argue that the majority of the country is well-educated. In addition, most states have laws governing faithless electors or electors who go against the promised vote, making the electoral college largely not what the original creators intended it to be.

Many people have called for the abolishment of the electoral college for many reasons. The main reason being that in the 2016 election, Donald Trump lost the popular vote but won the overall election. Therefore, many Democratic-leaning voters argue for choosing the president based on the popular vote. Another reason why the electoral college is so controversial is perhaps that many states have become “deep blue” or “deep red”, making the election purely centered on swing states.

I acknowledge that the electoral system is broken, but a greater evil would be allowing a simple majority to decide elections.

Simple majority may be the rule of elections from school clubs to national elections, but it shares similar flaws with the electoral college. If seventy million people win over sixty-nine million people, is it really fair? In the same way that the electoral college may not be the best representation of Americans, a simple majority would be just as unrepresentative. Under a simple majority, even a margin of one vote could elect a new president, even if almost half of the country voted for another candidate.

The only reason why some people argue for a simple majority is that their favored party would benefit. There is absolutely no merit, morality, or righteousness in using numbers to decide elections.

The phrase “majority oppresses the minority” has been tossed around a lot. But what does that exactly mean? The first interpretation I came up with is that it is unreasonable to measure the success of a government by the number of people satisfied. Simply put, the majority does not always constitute the best decisions for the betterment of the whole population. In addition, if the majority selects a candidate that pursues one national policy that causes inconvenience for the minority, is that law for the betterment of the country?

I will admit that because of the separation of powers and checks and balances that exist in our government, even the worst decisions cannot cause such drastic effects. The rise and fall of countries is from the assimilation of ideas. The majority is too susceptible to sensationalism and the sudden rise of ideas that may be detrimental to our country.

If simple majority and the electoral college are flawed, then what is the best system for our country? If the two-party system was expanded, I would argue that an election system similar to the French election would be best, but as of now, there is no solution to the problem.