A Dangerous Game: How international geopolitics play a role in the Nagorno-Karabakh conflict 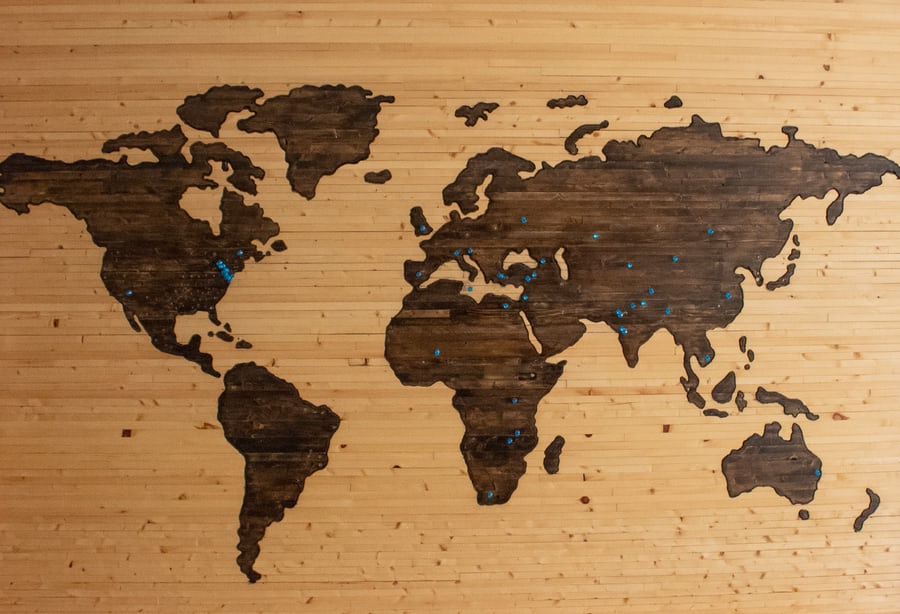 In July, clashes between Armenia and Azerbaijan occurred at several points along the border, but the primary region of conflict is Nagorno-Karabakh.

On October 10, the foreign minister of Russia attempted to address the conflict, but the ceasefire he brokered lasted mere days. Repeated efforts have led to a ceasefire deal once again, which went into effect on October 17 at midnight.

However, the larger issue at stake is the tangled web of alliances involved with both Armenia and Azerbaijan. We have seen the effects of alliances and militarization in volatile areas before, and the outcome has always been devastating. This is no different.

The only country that supports Armenia is Iran. Considering the ethnic, religious, and political differences between Armenia and Iran, this positive relationship is surprising.

The countries that support Azerbaijan include Israel and Turkey. This is where things get complicated. When Israel was first founded, the relationship between Israel and Turkey was very friendly, since Turkey was the only Muslim country to initially recognize Israel. However, recently, their relations have been on the decline, since Turkey is against the landmark UAE-Israel peace agreement. Despite this, the Armenia-Azerbaijan conflict has brought Israel and Turkey back together again, as they both have been supplying weapons and supplies to Azerbaijan. The majority of Israeli drone companies’ sales have been directly to the Azeri army.

Even more complicated is the triangle between Turkey, Iran, and Russia. While Russia and Iran have remained friendly, they differ on key positions, such as the recognition of the Armenian genocide or the incident where a Turkish fighter jet shot down a Russian fighter jet for violating the airspace. They have also been on opposing sides of the Syrian Civil War, with Russia supporting the government and Turkey supporting a portion of the rebel groups.

Iran and Turkey have also maintained cordial relations, even though they too were on opposing sides of the Syrian civil war and other issues.

The relations with Israel complicate the situation even further, as Turkey and Israel find themselves to be allies in this conflict, but many of Turkey’s Muslim allies do not recognize Israel. In addition, Syrian militia fighters have been found to be taking part in the conflict. Although Turkey denies hiring the Syrian mercenaries, local sources in connection with the Syrian militias have said that monthly salaries were promised by Turkish-supported groups.

With the lack of action from Western countries, the situation in the Caucasus threatens to boil over. While the addition of Western nations does add another level of complication to the situation, it is the only solution to find peace.

Because of its relative neutrality, the United States should broker a peace deal. While some might say that Russia’s attempt at this was a failure, I believe the US could have greater leverage over peace due to its positive relations with Israel and Turkey. The US has been a longtime ally of Israel, providing enormous amounts of military and economic aid. In addition, the US has cordial relations with Turkey, with Turkey being a key member of NATO. With this connection, the US should be able to foster a ban on weapons deals to both Armenia and Azerbaijan and try to establish peace in the region.

Turkey is playing a dangerous game, as it is in open conflict with many of its neighbors. Currently, Turkey has also been hiring Syrian fighters to fight in Libya. Turkey’s support of rebels in Syria, military operations in Iraq against the Kurdish people, conflict with Greece, complicated political war-mongering in Yemen, and the Armenian-Azerbaijani conflict have all threatened to destabilize a region that has already been racked with war.

The US and other NATO members need to set a strict ultimatum with Turkey: stop selling weapons and fostering war in the Middle East.