This Year’s Flu Season is Underway 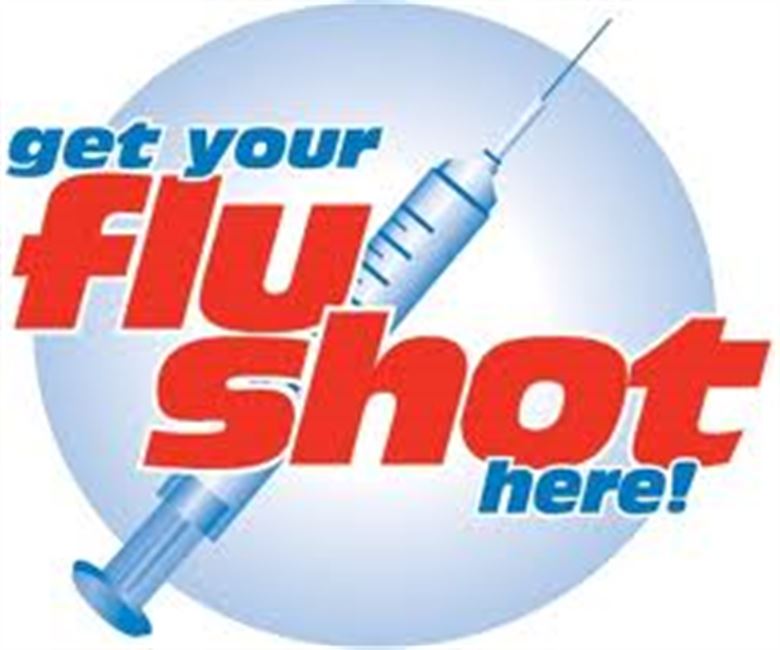 The 2017-2018 flu season was the most devastating flu season in recent history for the U.S.A. Children and older people were hit especially hard by the virus. The flu season is never mild, but having a largely ineffective vaccine against the most common strain of the flu worsens the season.

Last season, the vaccine was only 17% effective against the most common strain of the flu. This was one of the factors that made last year’s flu season especially intolerable. But, the flu vaccine should never be overlooked. In many cases last year, the vaccine could’ve saved lives.

Even if a patient gets the flu, but they received the vaccine their symptoms would be milder than if they didn’t get the vaccine. According to the CDC, over 80% of the children that died a flu-related death did not have the vaccine. As well, 172 children died of flu-related symptoms or events last year.

Influenza or flu virus can kill its host in two main ways, by directly killing them or weakening their immune system for an opportunistic virus/sickness to kill them. The main way influenza will directly kill its host is through attacking the respiratory system; particularly the lungs by causing severe respiratory failure.  According to Dr. Amesh Adalja, a senior scholar at Johns Hopkins University Health Center in Baltimore, “When someone dies directly from the flu, it happens very quickly.”

Whenever the flu is attacking someone’s body, their immune system weakens. This puts them at a heightened risk of developing a more serious sickness. One of the main concerns is pneumonia. Pneumonia is the most serious sickness that can result from the flu and is deadly in children and the elderly.

With so many deaths last year from the flu that could’ve been avoided by the flu vaccine, it’s hard to imagine why everyone doesn’t get them.

There’s a common myth that receiving the vaccine could transmit the flu to the recipient.  According to the University of Harvard’s medical school, the flu vaccine uses an inactivated form of the virus, therefore the recipient cannot contract the flu.

If pricing is a concern, there are many establishments that offer free flu shots. According to the Center for Disease Control (CDC) urges that anyone 6 months of age or older be vaccinated. The vaccine could prevent sickness, a hospital visit or even death.