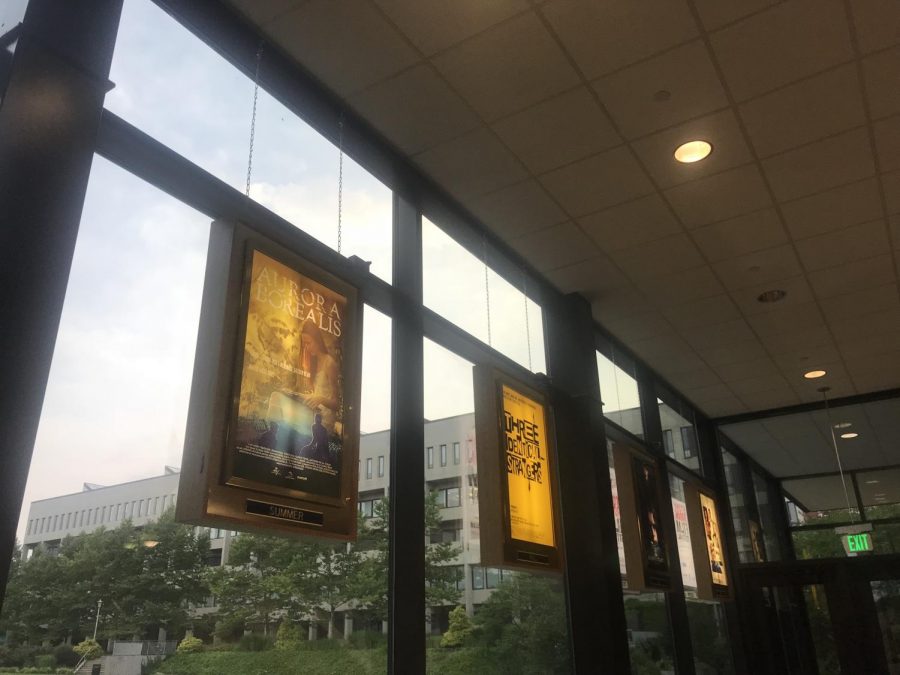 The inside of the Staller Center, where the Stony Brook Film Festival was hosted.

For 23 years, the Staller Center at Stony Brook University has hosted a 10-day long film festival, that showcases advanced films that have been selected out of many submissions.

Despite the recent increase in streaming movies and services and decline in regular movie theater attendance, Tim Hautle, house manager of the Staller Center, said that the film festival has seen an increase in attendance throughout the years. Last year, the film festival saw the most amount of people they ever have, with over 10,000 people attending throughout the duration of the festival.

For Haught, the film festival gives a liveliness to the university during the quiet summers. In addition, he believes that the film festival brings a great benefit to the community. “People don’t even know this place exists, and when they come here they realize there’s a lot more opportunities besides film to come to this facility. So it’s great to just reach out to a community that doesn’t know this exists,” he says.

Clara Martínez-Lázaro, writer and director of Growing Up, says of the festival, “The efficiency is astonishing compared to a lot of festivals, the communication is great and the hospitality is even more than I expected.”

The festival closed off with an award ceremony, recognizing awards such as “2018 Stony Brook Film Festival Grand Prize” which was given to The Etruscan Smile, a film about a Scotsman whose life changes when he moves in with his son and daughter-in-law, directed by Oded Binnun and Mihal Brezis. This is the 9th Grand Prize awarded in its 23-year history.

Festivals like these help feature fantastic works of film to the wider world, giving opportunities to directors and producers to showcase their work to an audience and gain exposure. People of all ages are welcome to attend these showings and are able to enjoy a piece of film that may have never come to the big screen at a local AMC.