Slaves of Technology: How Our Devices Controlled Us 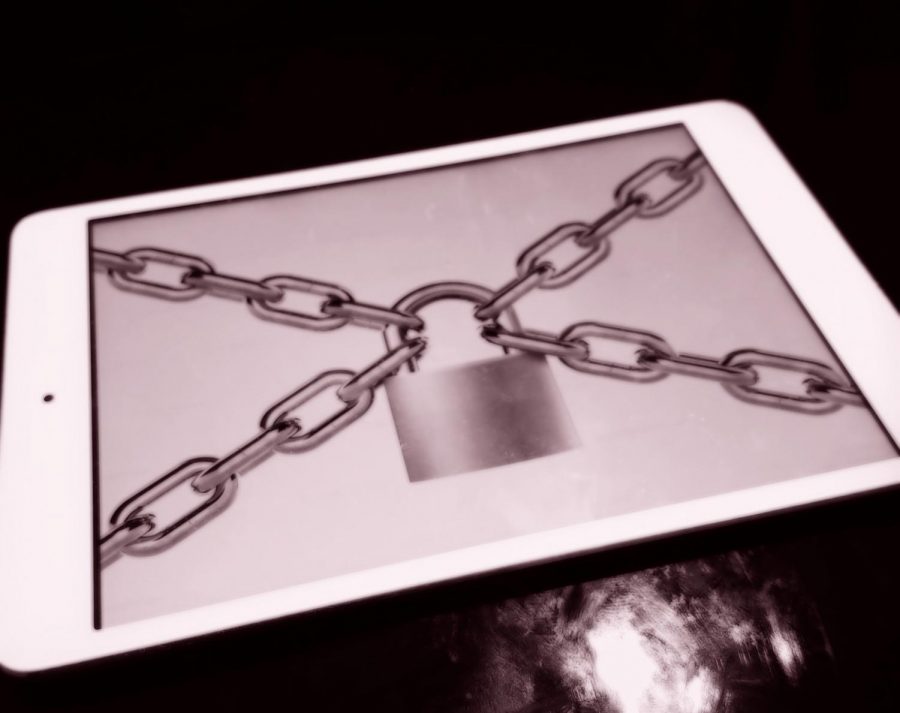 This trend will leads us down to a destructive path. Not only will we rely on technology for the basic functions in life, like the dystopian future of Wall-E, but we may also lose our personal connections with other people.

That is the average amount of time spent, by US consumers, on mobile devices, according to the analytics firm, Flurry. This number has continually increased, accompanied by the rapid development of technology that has infected every aspect of our lives.

The increased screen time has been a historical trend, one that dates from a time even before the emoji, Instagram, or even the iPhone. With the predominance of television, in the 1950’s and 1960’s, technology and personal screen began to transform advertising, jobs, and (most importantly) leisure activities. Children began to spend less and less time reading books and playing with their friends outside. Rather, they were glued to their screens, earnestly waiting for the next episode of  Gunsmoke or The Twilight Zone. As the twentieth century progressed, the development of video games and personal computers slowly replaced traditional forms of entertainment and work.

Technology even makes its way into family life. Go into any restaurant, on a Saturday night, and you will see at least one family whose glued to their screens.

This trend will lead us down to a destructive path. Not only will we rely on technology for the basic functions in life, like the dystopian future of Wall-E, but we may also lose our personal connections with other people.

However, there is hope to avoid this major catastrophe. Start by turning off your device, looking up, and talking with those around you. This small act is, itself, a revolution. It is the beginning of our fight to reclaim our independence from technology.